So I slept really well last night after all my driving, ready to start the day. We found a local cafe called Thornton’s, that was full of locals, so we figured it would be ok. It was 😊 Katherine had Eggs Benedict and salmon. I had fresh grapefruit and granola. The granola was great but not as great as my friend Kevin’s homemade Granola 👍

Then we hopped on a Hop on Hop off Trolley bus tour. Great way to see many parts of the city and hear a ton of interesting history facts.

Saw the outside of the famous Fenway Park, interesting fact, built in 1912 so no car parks built and so impossible to park on game day so local petrol stations close up the pumps and make more money as a parking lot , around $5500 per game. 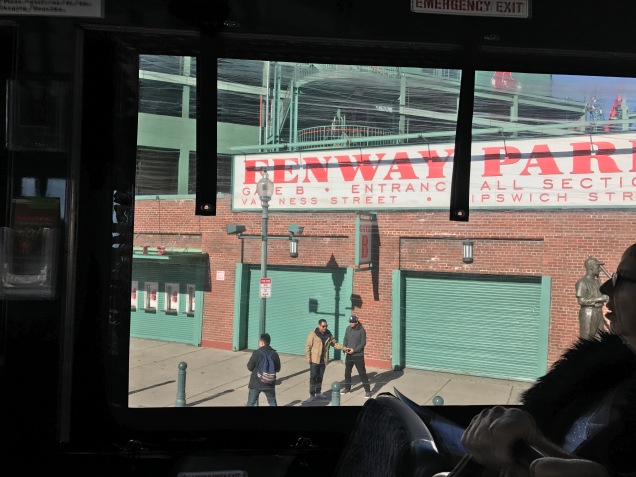 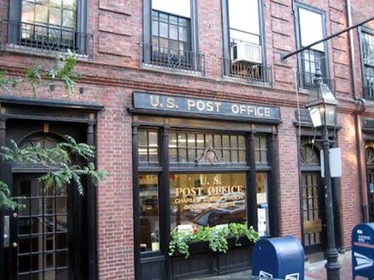 We passed over many bridges on the Charles river. The stories were amazing……Paul Revere, Samuel Adams, The battle of Bunker Hill, and of course the Boston Tea Party. 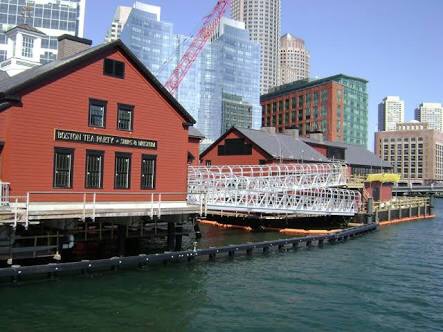 We also saw a lovely memorial to the Holocaust.

Of a more recent nature we saw the Boston Marathon Finish line which used to be removed after the race, but since the Bombing in 2013, they leave the Finish line painted on the road. Very sad. 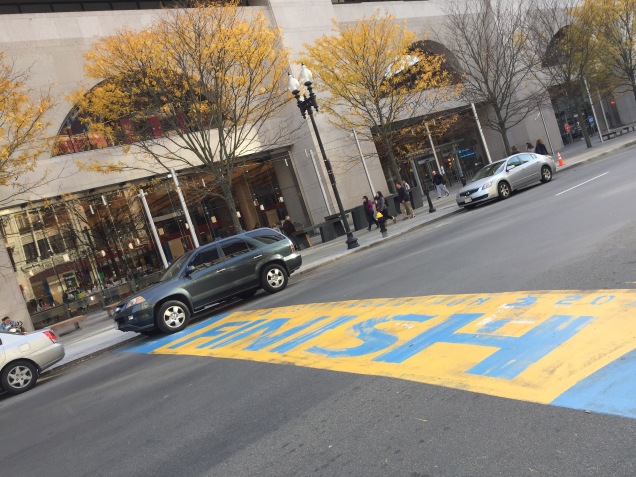 We passed the Converse factory. Apparently you can pop in and order a personalised pair!! Anything you want on them, pets pictures, own picture, favourite food, Shame we didn’t have time 😢

Chilled out this afternoon, heading to dinner shortly , bye for now guys ❤️

This is a text widget. The Text Widget allows you to add text or HTML to your sidebar. You can use a text widget to display text, links, images, HTML, or a combination of these. Edit them in the Widget section of the Customizer.
%d bloggers like this: